SPIRIT Project is invited to participate on the 14th Meeting of the Community of Users on Secure, Safe, Resilient Societies which will take place 16– 20 September 2019 in Brussels.

The 14th Meeting of the Community of Users on Secure, Safe, Resilient Societies will take place 16– 20 September 2019.

13th Meeting of the Community of Users on Secure, Safe, Resilient Societies, 25 – 29 March 2019 in Brussels

The 13th Meeting of the Community of Users on Secure, Safe, Resilient Societies will take place 25 – 29 March 2019 in Brussels.

In a world facing growing risks from man-made and natural disasters, the security of citizens, infrastructure, and assets is a high priority for the European Union.

The 13th Meeting of the Community of Users on Secure, Safe, Resilient Societies will take place 25 – 29 March 2019.

Event on the implementation of the General Data Protection Regulation (GDPR) - 6 March, 2019 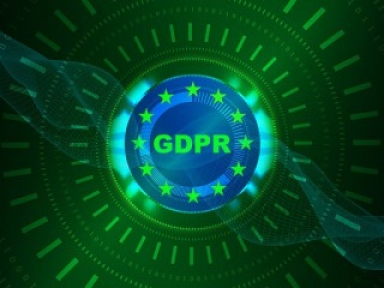 The Institute for Privacy Law, Data Protection and Technology (IPL) of the European Public Law Organization (EPLO) organizes a scientific event - a round table discussion on: "In view of the implementation of the General Data Protection Regulation (GDPR): judicial experience and new challenges".

JURIX2018: The 31st international conference on Legal Knowledge and Information Systems - December 12–14, 2018 in Groningen, The Netherlands 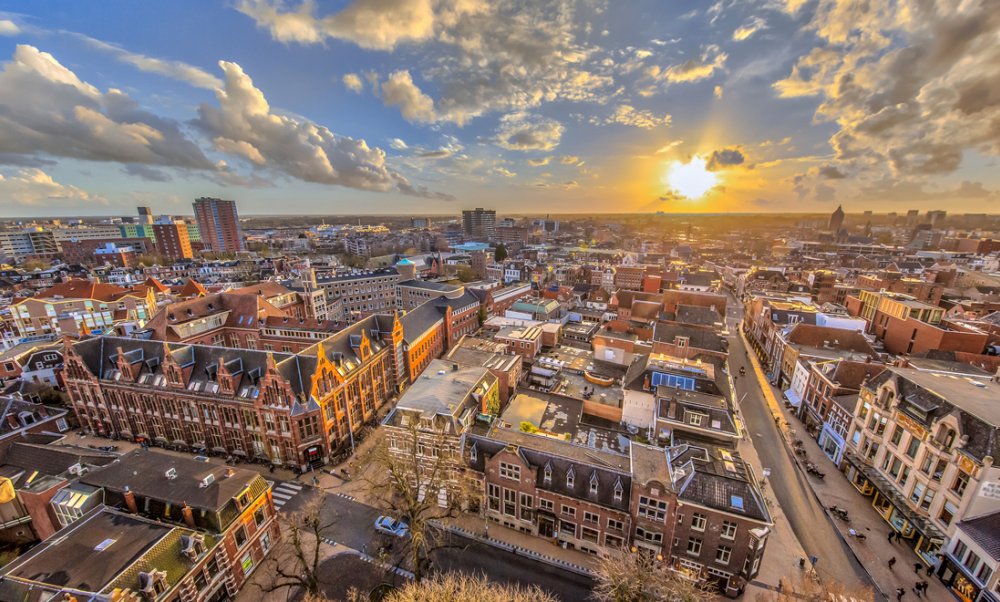 Minimisation of Incidental Findings, and Residual Risks for Security Compliance: the SPIRIT Project

This paper introduces the policy for minimisation of incidental findings and residual risks of the SPIRIT Project. SPIRIT is a EU H2020 Security project, aimed at browsing relevant sources, including the socalled “dark web”. It proposes a semantically rich sense-making set of tools aimed at detecting identity fraud patterns. It provides “Technologies for prevention, investigation, and mitigation in the context of fight against crime and terrorism” for the use of LEAs in Europe. According to GDPR, some protections must be put in place. We explain how we planned and designed them. Specifically, we turned incidental findings into an incidental risks policy, planned a risk mitigation strategy (ongoing privacy preserving algorithm development), and set a dynamic DPIA.

In 2018 the Member States of the European Union joined forces with Europol and its institutional partners to fight organised crime groups active in the ten priority crime areas which fall under the European multidisciplinary platform against criminal threats (EMPACT). The outcomes of the Joint Action Days exemplify the tremendous impact that they had on some of the EU’s most threatening organised crime groups.

The SPIRIT project will take a novel approach in the development, testing, training and evaluation of a new scalable privacy preserving intelligence analysis for resolving identities system prototype.